Asbestos – is it a problem in your home? 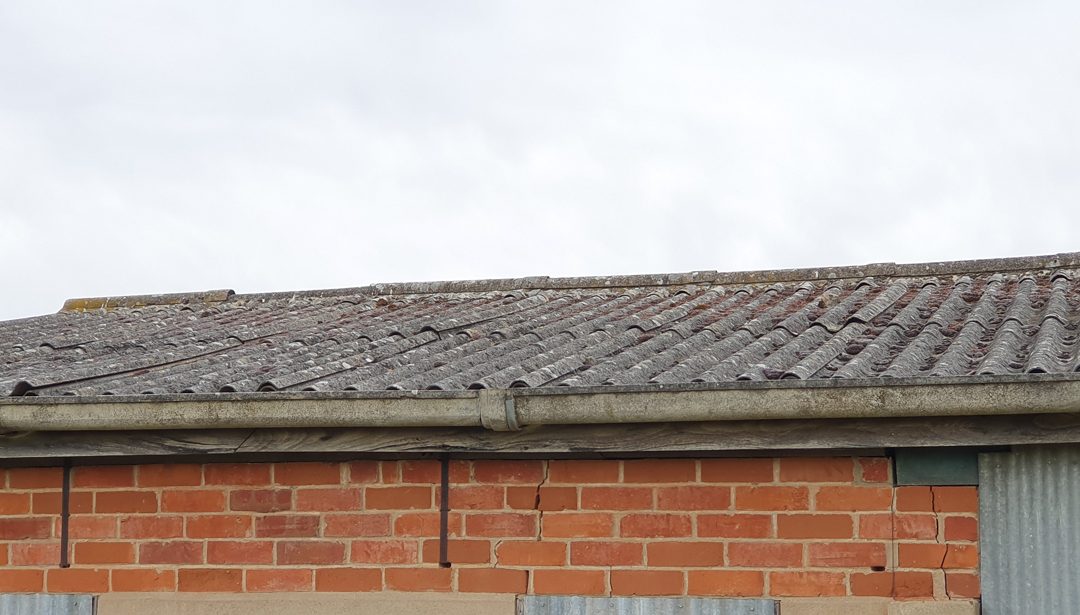 Should you consider purchasing a home that has asbestos present?  Most homes built before the 1980s contain asbestos. This doesn’t mean you have to evacuate immediately, you can still safely live in a property that has asbestos and it won’t have any impact on your health in the short or long term.

Asbestos fibres have been associated with a number of illnesses including lung cancer, asbestosis and mesothelioma.  Increasing media reports highlighting landmark court cases for health problems caused by asbestos are leading homeowners to panic, often unnecessarily.  It must be emphasised that the diseases are caused by asbestos fibres entering the lungs through inhalation. The effects of such fibres are generally not seen immediately, but symptoms tend to develop in the longer term.

Material containing asbestos is not generally considered a danger unless it is damaged or tampered with to release its dust and fibres.  The most dangerous state of asbestos is when it is able to be easily crumbled or creates dust when touched or bumped, as in cases when it has been sprayed on.  Homeowners shouldn’t try to dismantle or disturb asbestos, including drilling holes, hammering nails or picture hooks into the surface without consulting a professional first.

At Smart Choice Building & Pest Inspections we are mindful of the presence of asbestos during our inspections, but we’re not licensed and qualified to provide you with a definitive report on its presence.  We keep an eye out for suspicious materials because it is a health risk to us too if it becomes disturbed during inspections. If we notice suspicious materials we will mention the possible presence of asbestos.  Some materials are more obviously asbestos such as corrugated roof tiles and fence panels, but asbestos can’t be accurately identified without taking a sample of it and testing it in a laboratory … and it’s a potential health hazard for us to disturb it.

If we spot potential asbestos during our pre-purchase inspections we can recommend contractors who can carry out accurate testing.  In the case of obvious asbestos presence, such as corrugated roof tiling, we will report to you if we see damage or are able to identify hazards during our inspection.  A recent inspection showed broken and flaking tiles which were also leading to asbestos entering a water tank.