Are you an unwitting “drug user” in your house? 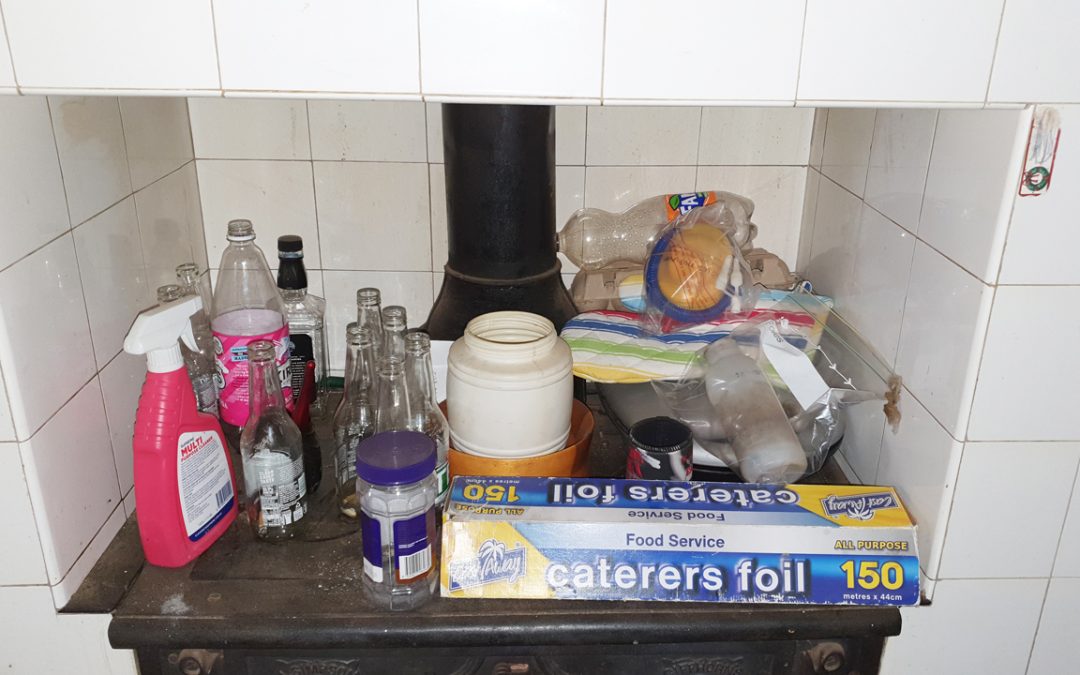 Methamphetamine or ice is on the rise in Australia and an increasing number of home buyers, tenants and landlords are concerned their properties are becoming contaminated by clandestine drug labs in residential areas, or widespread drug use by occupants.

In 2016 the National Drug Strategy House Survey found 6.3% of Australians over the age of 14 had used methamphetamine, but that figure is expected to be much higher today as the drug is now more widely available.

So, what’s the problem if you live in a house formerly used or occupied by meth users or manufacturers?

The answer is that ice and other similar drugs are manufactured using highly toxic and often volatile chemical cocktails which can leave a toxic residue for many years to come.  Although many of the chemicals used during manufacture are available at your local hardware store or supermarket, the methods of cooking them (which is not what they’re intended for) can leave residues that can become embedded in walls, ceilings, floor coverings and even insulation for months and even years, being a significant health risk to any subsequent occupant.

Although quite forgetful tenants leave behind obvious remnants of their activities such as utensils to smoke or otherwise use the drug, usually the signs of a “meth house” go undetected until health problems strike.

So, what can be done?

Realising the risks posed to the public, and the high cost of liability if something goes wrong, landlords are increasingly turning to professional methamphetamine testing organisations such as SC Building & Pest Inspections to take samples and test properties as tenants leave.  Property purchasers are seeking testing before purchasing, and shrewd property sellers are obtaining the clean bill of health for their properties to include with marketing material.  Tenants too are turning to professionals such as SC Building & Pest Inspections to ensure their health, and that of their families, isn’t compromised when taking on a new lease.

If a test reveals traces of meth or its associated manufacturing chemicals, it could cost thousands, and in some cases, tens of thousands of dollars to rectify.  It’s something a bond is unlikely to cover, so we suggest property owners and landlords consider taking out specialised insurance to cover such an eventuality.

And it doesn’t matter what suburb you live in, drug labs are popping up anywhere, and unless you’ve been to the house, or personally know the occupants, it’s unlikely you would even be aware of their existence.

No longer are drug labs considered the realm of the less-affluent suburbs.  With meth manufacturing becoming such a lucrative pursuit for criminals, they can afford larger and fancier properties which also give them greater cover; in fact, sometimes it is their drug history which has led them to be able to move to the more affluent areas.

Don’t risk your health or that of your loved ones, contact SC Building & Pest Inspections today for a cost-effective methamphetamine residue test of your property.